There are several technical ways to create overdrive, distortion, and fuzz tones.  Most of them use tubes, transistors, or op amps, perhaps with some clipping diodes.  One of the less common ways to do it is to use a CMOS inverter chip as an op amp substitute.  This has been done in the DIY pedal community for decades, as well as in a few commercial pedals.  The Emma ReezaFRATzitz, Way Huge Red Llama, Way Huge Fat Sandwich, and Mad Professor Stone Grey Distortion are some of the better-known effects built around inverter chips.

Nearly all of those circuits have two gain stages built with inverters, along with some method of controlling the gain and volume.  Most also contain some form of tone controls, from very simple to moderately complex.  Perhaps some buffering.  But the core tone comes from those inverter stages.  The drive can go from moderate fattening, through overdrive, and into distortion and singing, sustaining fuzz-like high gain.  The sound is a bit unlike most other overdrive, distortion, and fuzz circuits.  It can provide great clarity for notes and chords, even with considerable bass content in those drop tunings.  It can also work well for bass.

Our Buzz Drive circuit allows us to build several different inverter circuits that compare to several of the commercial and DIY inverter drive effects.  All of these configs go from clean-ish to heavy overdrive, with lots of harmonic content.  Some will get you into distortion, or possibly even some fuzz, but that may be a bit misleading.  All of them have lots of volume on tap.  While most top out in the heavy overdrive range at the max setting on the Drive control, the extra volume can kick your amp or whatever else is downstream into a "heightened state of awareness", resulting in heavy overdrive stacked into yet more drive downstream, resulting in more drive range than you get out of the Drive controls alone on these configurations. 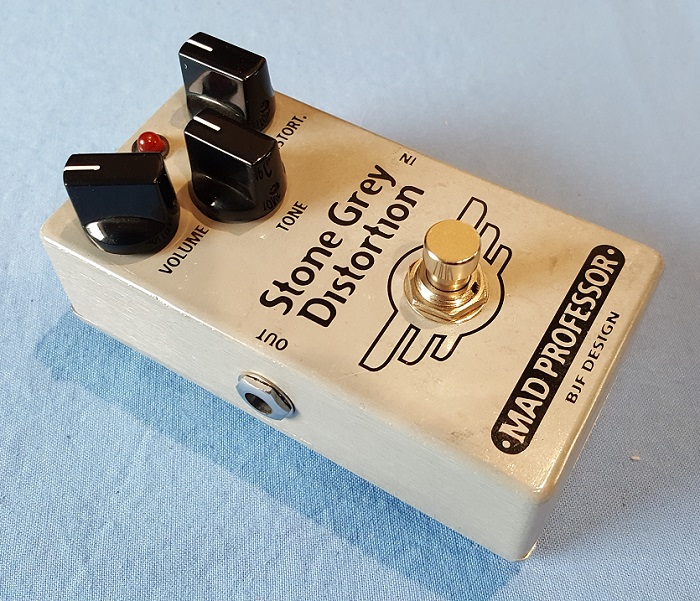 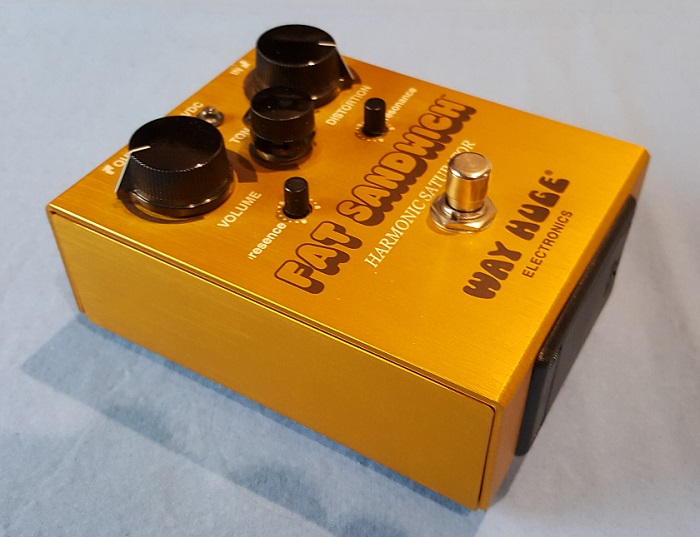 The default controls for each configuration are: