"Probably the most famous (or is that infamous?) fuzz of all times"

The Woodstock fuzz rack effect module compares to many of the past and present variants of the Fuzz Face.  Whether you prefer a silicon Fuzz Face tone or a germanium Fuzz Face tone, we offer configs and options that should cover your Fuzz Face needs.  Pick your exact config without spending a ton for rare vintage pedals with unpredictable tones.

The Fuzz Face is undisputedly one of the more famous effects pedals of all times.  It seems to have been used by nearly every guitarist at some point, with many of them using it as a cornerstone of their tone.  The only thing that rivals its popularity is the variety of opinions players hold on how it can best be used, which versions, clones, or copies are best, which magical components give it "that sound", and the many other facts and fables that have sprung up and added to the mystique of a relatively simple effect circuit.  We won't address all of those issues, many are matters of opinion and have no right or wrong answer.  There are a few facts that we will provide here to perhaps help guide you through the configurations and options we offer in our Woodstock module.

The earliest Fuzz Faces used germanium transistors.  Germanium transistors were of notoriously poor quality and had a very wide range of "acceptable" specs.  These specs also varied widely with temperature.  These facts alone account for a large part of the reason why different "identical" germanium Fuzz Faces sound different.  It also turns out to be the case that transistors in each position in the circuit require specs within certain value ranges to sound best.  Early manufacturers didn't test individual transistors for each position.  They just picked random transistors out of the transistors they had and soldered them in.  This also accounts for large variations in tone among the early germanium units.

It didn't take long for tweaked Fuzz Face circuits to appear, providing slightly different tones and more control over the tone.  Of course many stories abound about exactly what tweaks were used by what players, and in some cases it is probably too late to be 100% certain.

The Woodstock is offered in several base configurations, with options for further customization.  The table below shows some information about the various configurations and their default controls and transistors, two of the main differentiators between configurations. 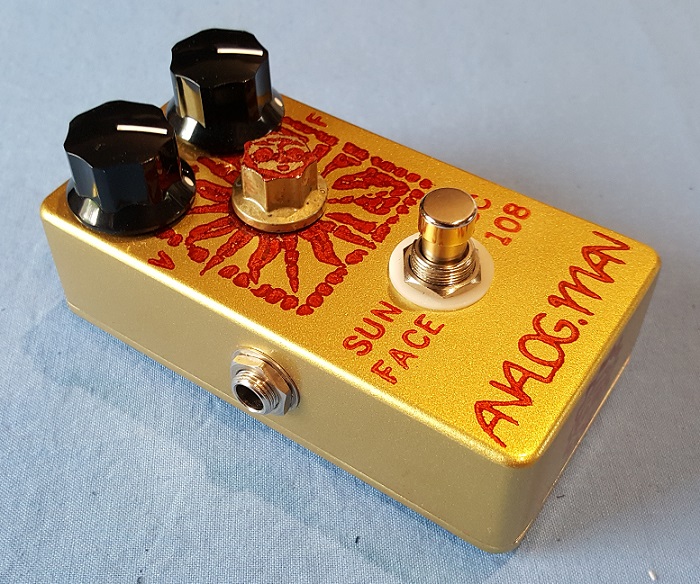 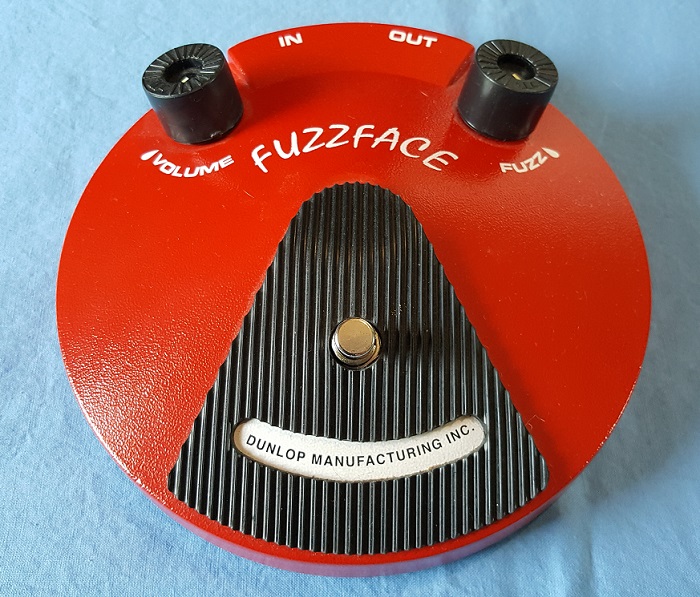 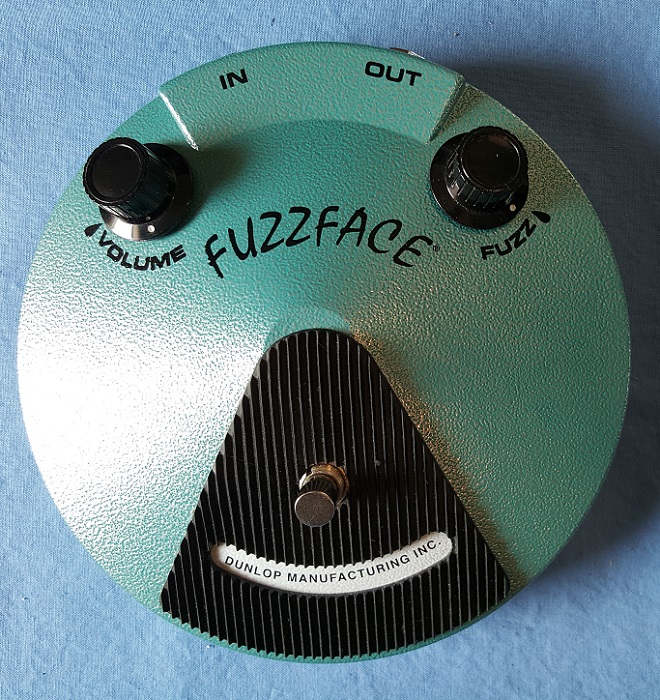 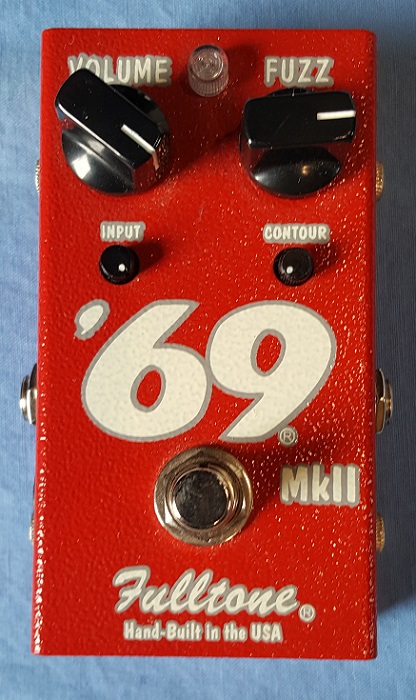 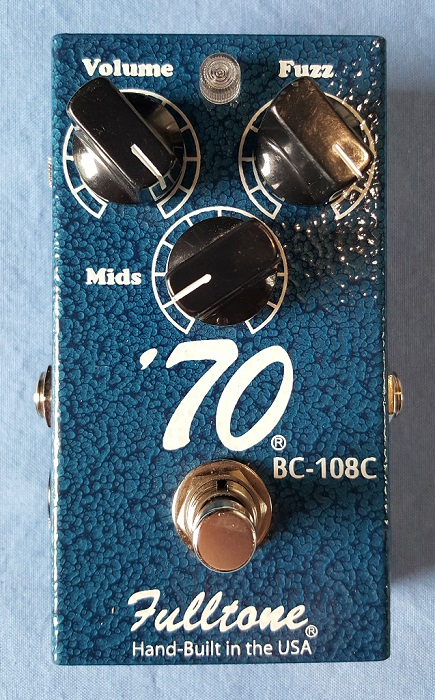 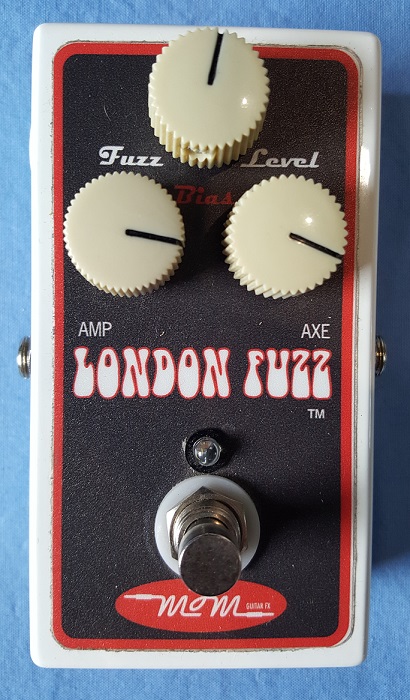 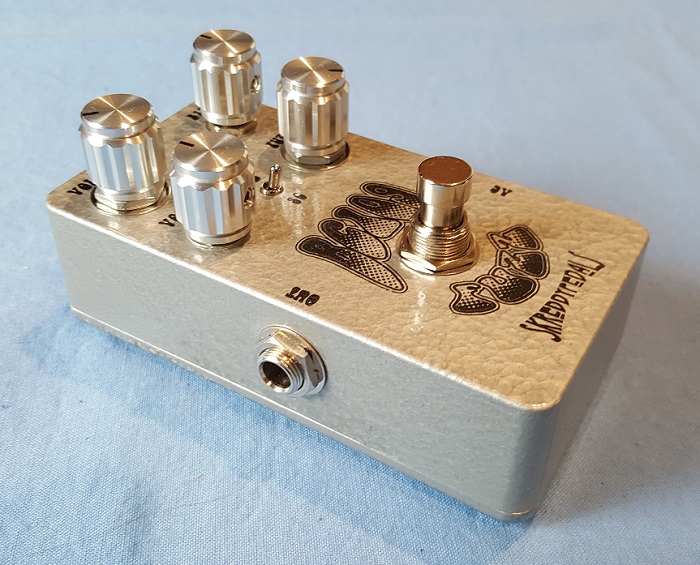