The BluesBuster amp sim rack effect module compares to the Marshall Bluesbreaker family of pedals, along with many pedals that are based on the same circuit, including the JHS Andy Timmons, Angry Charlie, and Morning Glory, the Suhr Riot, the MI Audio Crunch Box and Super Crunch Box, Analogman Prince of Tone, and Marshall Shredmaster, DriveMaster, Bluesbreaker, and Guvnor.  Many mods are available and the base configs cover everything from low drive to high gain.

Marshall originally released the Bluesbreaker pedal to emulate their amp of the same name, which had recently been made famous by Eric Clapton.  It was a relatively low gain pedal designed to push a cleanish tube amp just to the point where it starts breaking up and sounding awesome.  Since that amp is a little dark, they brightened the pedal a bit.  If you use it with a bright setup (perhaps single coils), it can be very bright.  If you use it with a solid state amp, you may miss the point of trying to push tube amps.

Shortly after the Bluesbreaker, they introduced the Drive Master.  It is a very similar circuit, with a bit more gain.  Also, instead of a single Tone control, it had Bass, Treble, and Contour (for mids).  It was meant to sound more like a JCM800 cranked up.

A third pedal based on the same circuit, the Shred Master, was introduced to cover high gain Marshall territory, but not the super-high gain of other "more metal" pedals.  Used by Radiohead's Jonny Greenwood and My Bloody Valentine's Kevin Shields.

The Bluesbreaker circuit became one of the most modified, cloned, and copied pedals of all time.  We offer several popular variants. 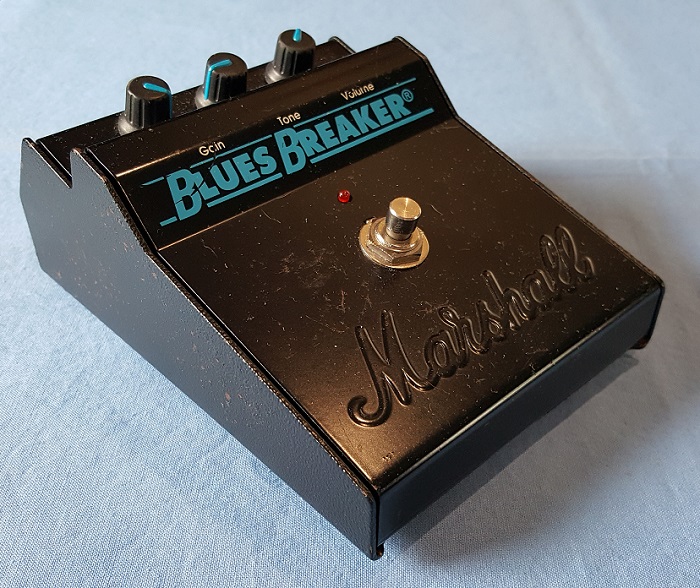 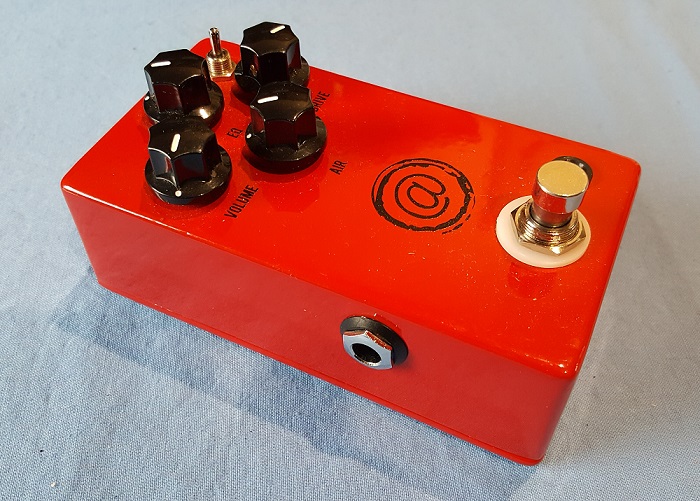 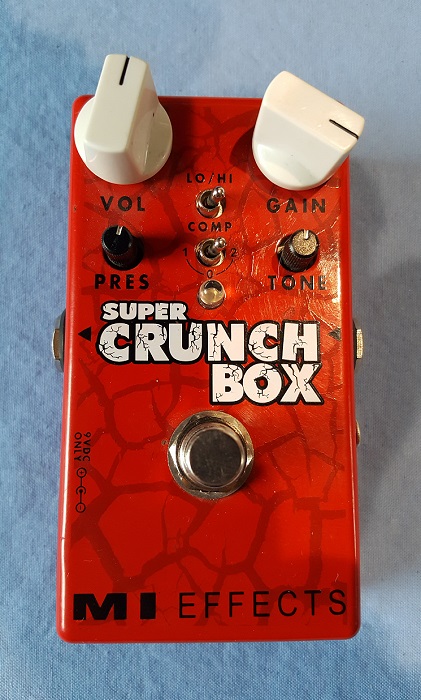 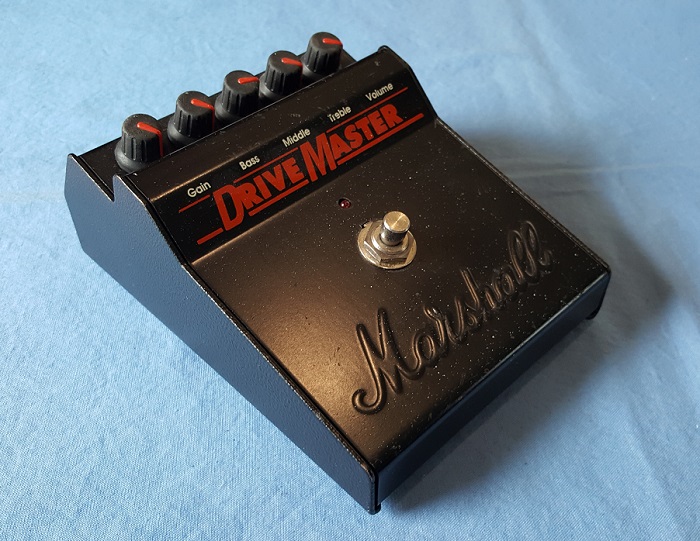 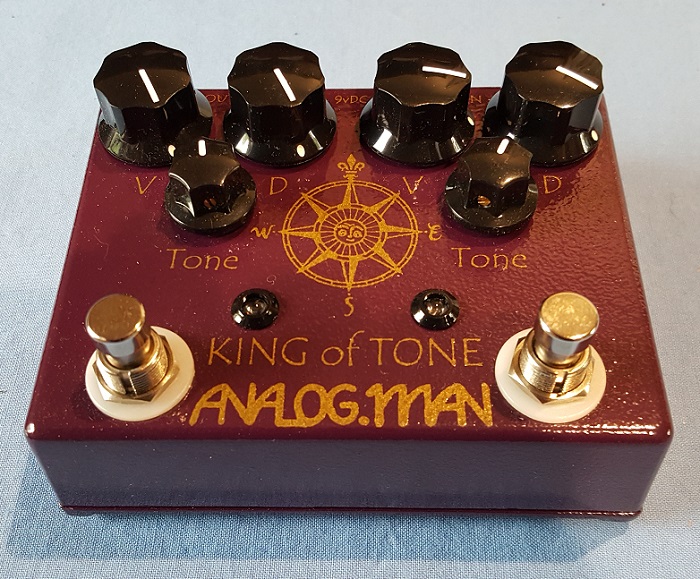 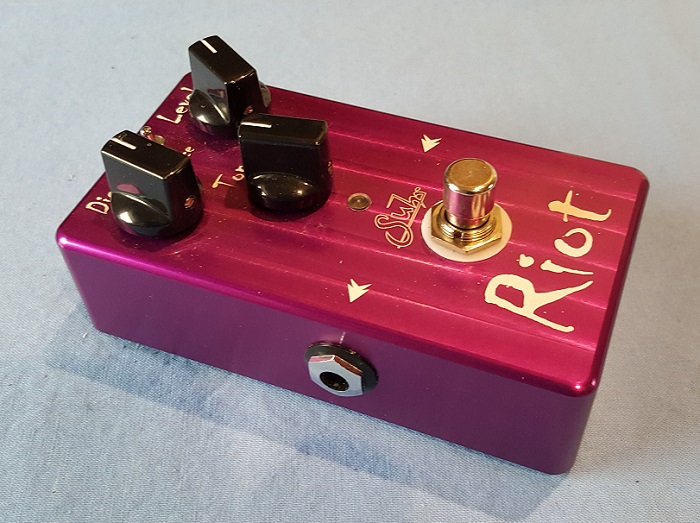 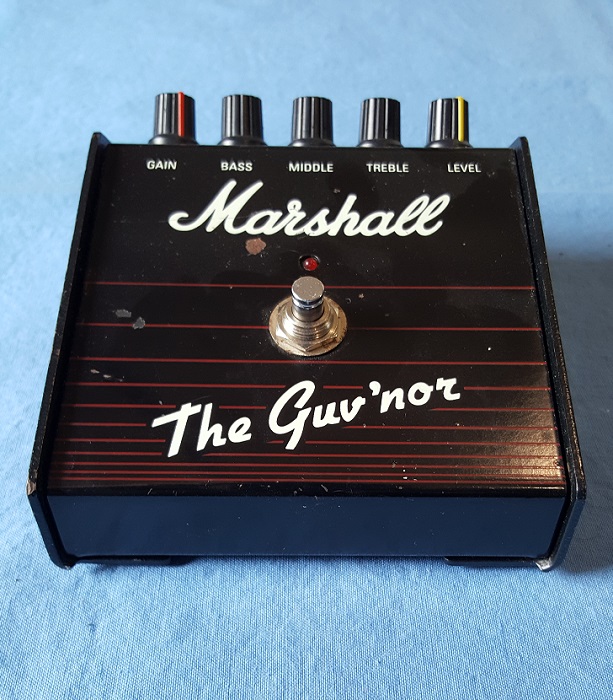 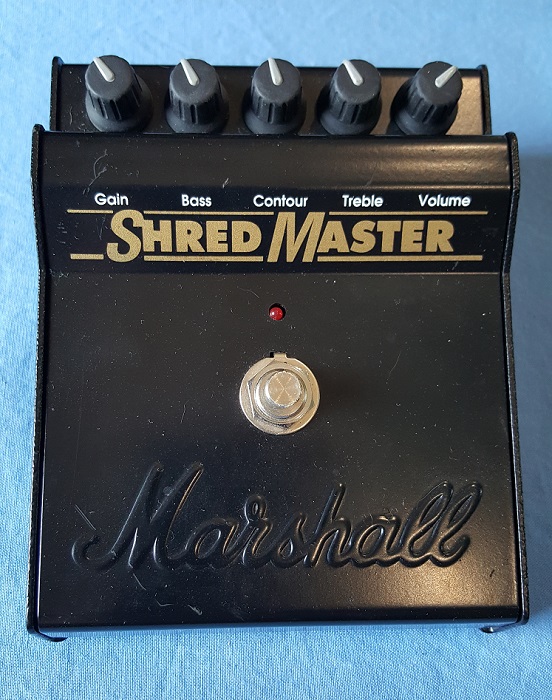 (see table above for availability in different configurations)